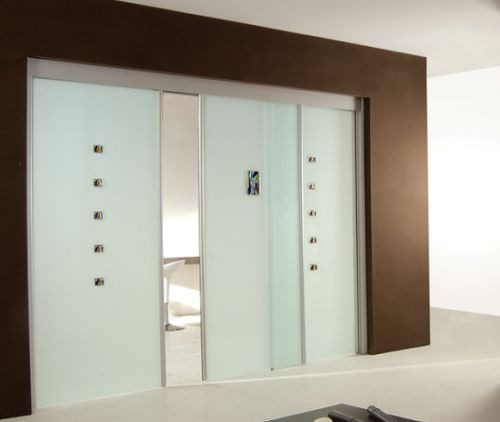 There is a misconception that all frosted film and window privacy film is the same. Window films come in different thicknesses, qualities of glue, and chemicals used in the final stages of production. All of these factors play a part in how long the window film lasts and how good it looks for the full period of its use. Cheap and standard films tend to peel and bubble after a short number of years. High quality films always look good and last for many more years.

Many people know the name 3M as a manufacturer of quality frosted film. However, there are lesser known names that produce very high quality window privacy films that can be used in large commercial and residential projects. We use both 3M, as well as Metamark and Avery.

Our clients include architects, interior designers and developers. Designers and architects want the best quality job and that’s why we have happy clients. We only use quality window films in all our designs.

We don’t waste our time or our client’s time with cheap and inferior films. Many frosted film projects involve installing frosted film in areas that are subject to water, condensation and intense sun. We install window privacy film in bathrooms, kitchens and outside on sunny balconies and beside swimming pools.

We install window films for different purposes, including privacy and security and we increasingly use our creative and design skills to develop frosted window film designs for commercial projects.