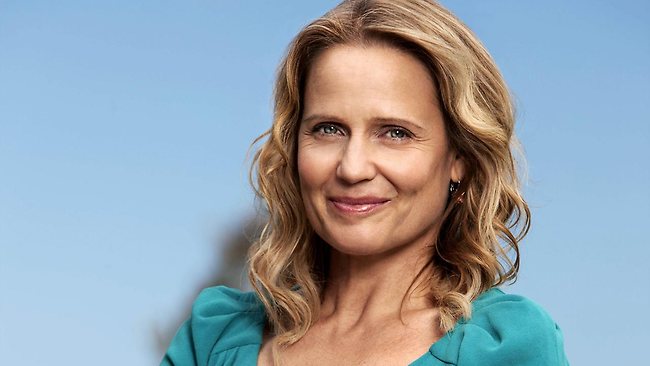 Apply to Glass was proud to feature on Foxtel’s popular TV series, Selling Houses, recently. Hosted by Australia’s best known and talented interior designer, Shaynna Blaze, Shaynna sourced frosted window film from Apply To Glass to update and make improvements to a small cottage in Wollongong. The charming seaside cottage had a large garden, but prospective owners were put off by a lack of privacy to the kitchen and the garden from a multi storey apartment building that had been built on the adjacent block.

This is an increasingly common problem in suburbs where the value of otherwise very desirable, freestanding houses (offering plenty of space for a garden, entertaining and a safe place for children to play), is compromised by a lack of privacy from neighbours.

Resolving privacy issues to windows from overlooking buildings can be difficult because many homeowners face having to balance their desire for privacy against a desire to maintain open, light-filled spaces. There is also the consideration of cost. Often more expensive structural changes to homes, like installing new window glass or moving windows is out of the question. In this situation homeowners are tasked with finding an inexpensive and easy solution to privacy from neighbours, without making rooms dark and uninviting, or compromising on quality or durability.

With over twenty years in the industry and a long standing reputation with builders and designers, Shaynna chose Apply To Glass to assist with the rescue of the Wollongong property. Shaynna  installed privacy window film from Apply To Glass on the windows in the kitchen. This achieved complete privacy, but still allowed natural light to fill the kitchen. The result was a kitchen that was transformed into a light, useable and relaxed family hub, with full privacy from neighbours.

To see more of this lovely home, transformed by Shaynna Blaze, visit Selling Houses and watch the video.